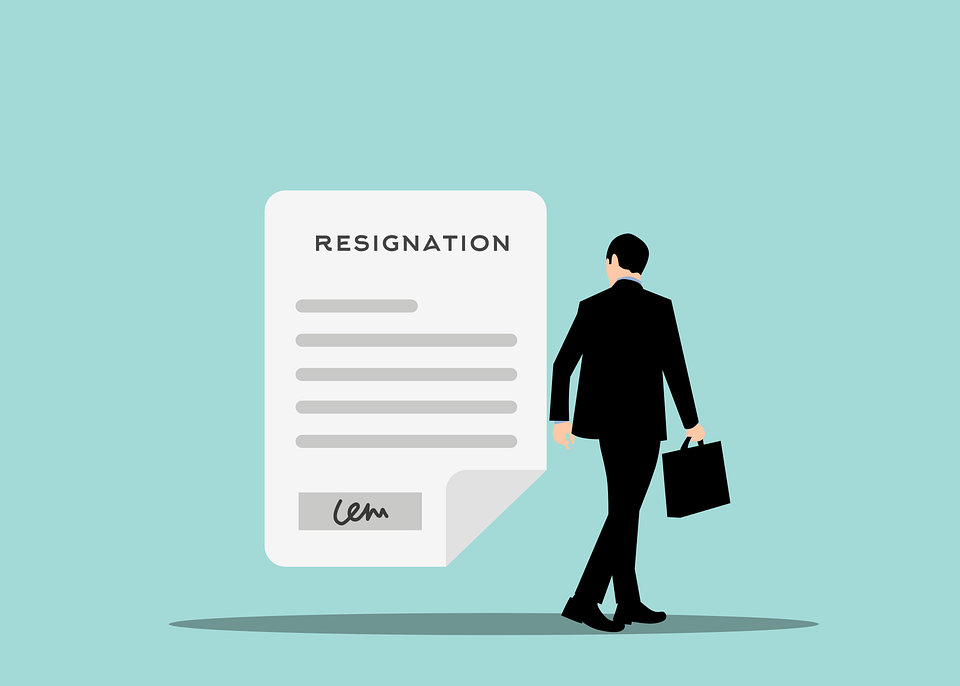 In recent months we have banged on a lot about the decline of standards in political life as the Conservatives appear to have thrown away their moral compass led by a Prime Minister who thinks nothing about breaking the law and lying to parliament.

Whilst a few Tories argue that this is all part of the daily cut and thrust of modern politics and that an insincere apology is enough to wipe the slate clean we have been concerned that these actions undermine our democracy and tars all politicians with the same brush.

That's what makes an Opinion poll published yesterday by the Savanta polling organisation so interesting. They asked the public who had heard of various covid-related scandals. Not surprisingly 74% recalled Boris and Partygate, and 41% the developing Starmer/Beergate saga. What was more concerning was that 20% said they had heard that Ed Davey had broken the rules by going hiking, a story the polling company had completely made up!

In this context the decision of the leader of the Labour Party to announce that he would resign if Durham Police fine him for his late night working curry is to be applauded.

It seems to us not coincidental that the Tory press whipped up this story at the time when the Conservatives had taken a hammering at the local elections and Mr Johnson was again under pressure from his party to resign - it was a brilliant way of diverting attention from all the bad news.

Even if he is found to have broken the rules in this isolated case his offence is nothing to the serial partying and drinking that took place at No 10 under Mr Johnsons watchful eye and indeed participation. More fines have been issued for that address than any other UK residence at the investigations have yet to finish.

We may not agree with all his beliefs and policies but the response of Sir Keir Starmer has gone a way towards demonstrating that all politicians are not the same. It is possible to live by decent standards and be a politician at the same time

Mr Johnson should watch and learn!