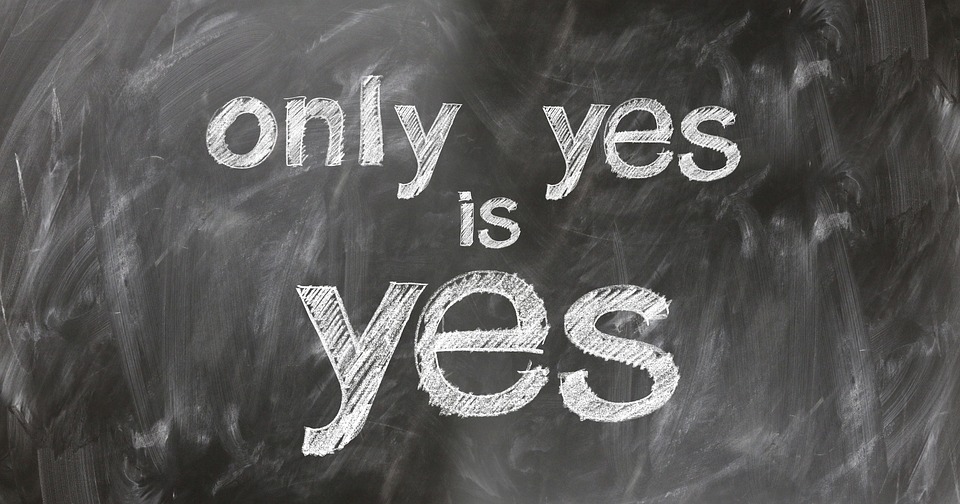 One of the less appealing traditions of the Tory Party conference is the speech by the Home Secretary in which ever more draconian sentences are announced for whatever crimes are newsworthy at the time. Pritti Patel didn't disappoint announcing stiffer sentences for people traffickers even though after 10 years in government the number of refugees arriving illicitly by boat continues to hIt new records

Maybe it was the fact that it is not the sentence that deters but the chances of getting caught and that successive Tory governments have cut the number of police officers by 12000 down to 160000 since 2010 ( See • UK police officer figures 2021 | Statista) and spend on the justice system by £1bn down to £8bn see • Justice spending in the UK 2020 | Statista. So much for their claims to be the party of law and order!

What impacted the mood even more was recent experiences of violence against women highlighted by the terrible murder of Sarah Everard and the news that the conviction rate for rape had fallen to a new all-time low of 1.6%

Its worth repeating that 1.6%. In effect it means a perpetrator has to be very unlucky to get convicted. It is a crime that almost everyone gets away with. No wonder women don't feel safe out on their own at night

Having initially rejected the calls for an inquiry into the current situation the Home Secretary did a U turn and announced there would be an enquiry. Unlike Ed Davey's call for a royal commission to look at the issue there is still no confirmation that the enquiry will have statuatory powers to compel witnesses to appear and evidence to be released. As other recent court cases have shown there is a big risk of evidence being suppressed without it

Its hard to be optimistic that this is a priority for the government Back in 2019 a rape review was commissioned and published in June of this year. It said the volume of rape cases going to court should return to "at least 2016 levels" when there were 5,190 prosecutions and 2,991 convictions. But speaking to Sky's political editor Beth Rigby on Tuesday, the prime minister said achieving this still poor conviction rate by 2024 would be "incredibly tough" and he would not commit to achieving it. For a man who in the past has talked about his 'Tottymeter' and 'girly swots' this is not a strong enough response

The week finished with a bizarre intervention from Dominic Raab fresh from his holiday as Afghanistan fell who is now Justice Secretary and Deputy Prime Minister .Speaking in an interview during BBC Breakfast on 6th October, the MP was asked about about his view on misogyny being made a hate crime. In Raab's response, he said: "I think insults and misogyny is, of course, absolutely wrong whether it's a man against a woman, or a woman against a man." If you don't even know what misogyny is, its unlikely you can be relied upon to do anything about it

Time to live in the real world guys!